We had long listed a visit to Promontory, Utah as one of our "must see" destinations. In May 2016, we finally visited the Golden Spike National Historic Site on a quiet, blue-sky day.

The crowds were minimal, and we were impressed with the remoteness of the location, and awed by the work that was done to complete the transcontinental railroad at that point.

In May 1869, the railheads of the Union Pacific and Central Pacific railroads finally met at Promontory Summit, followed by the ceremonial driving of the Last Spike.

The visitor center offers excellent historical overviews of the site. Periodic runs of the steam engines are also held.

The site is fairly remote, about 87 miles generally northeast of Salt Lake City. It is located off State Highway 83, which is accessible from I-15 near Brigham City or I-84 near Howell. You can also reach Highway 83 via Highway 102 west of Tremonton. (see area map below)

Photographs from Our Trips to Golden Spike National Historic Site 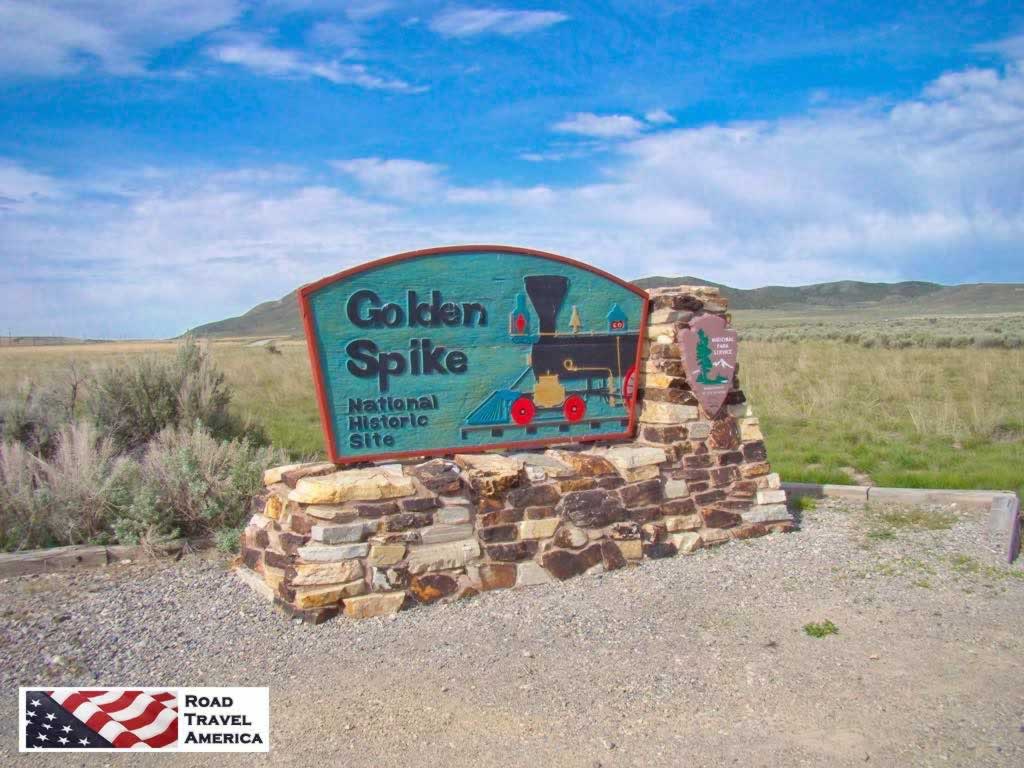 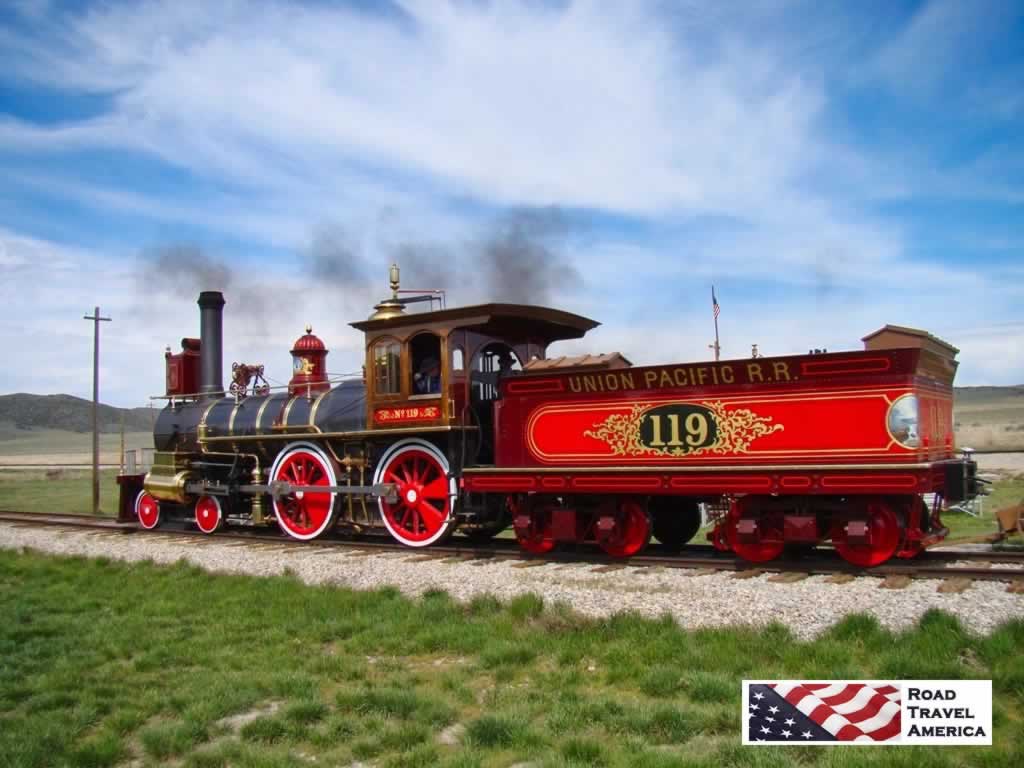 Where the transcontinental railroads met from the east and the west 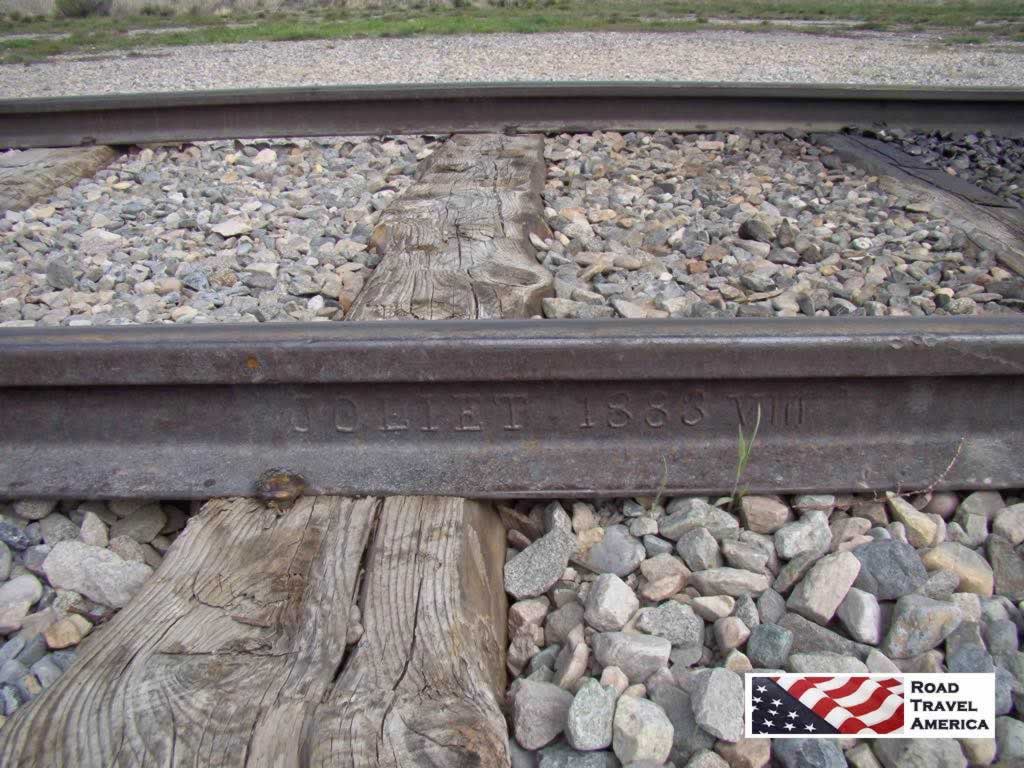 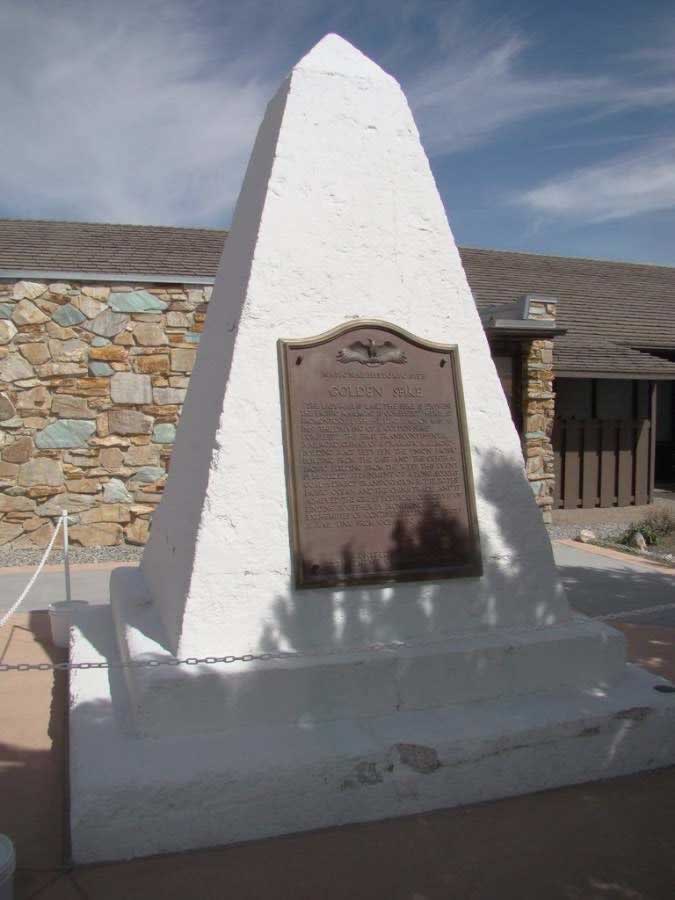 Golden Spike plaque on the monument: "The last rail is laid, the spike is driven" 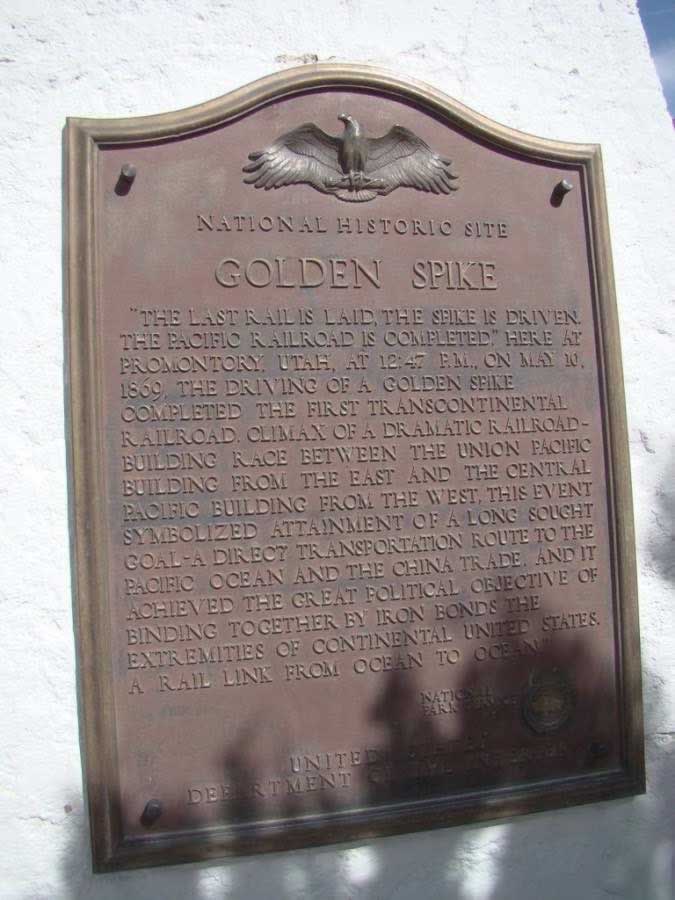 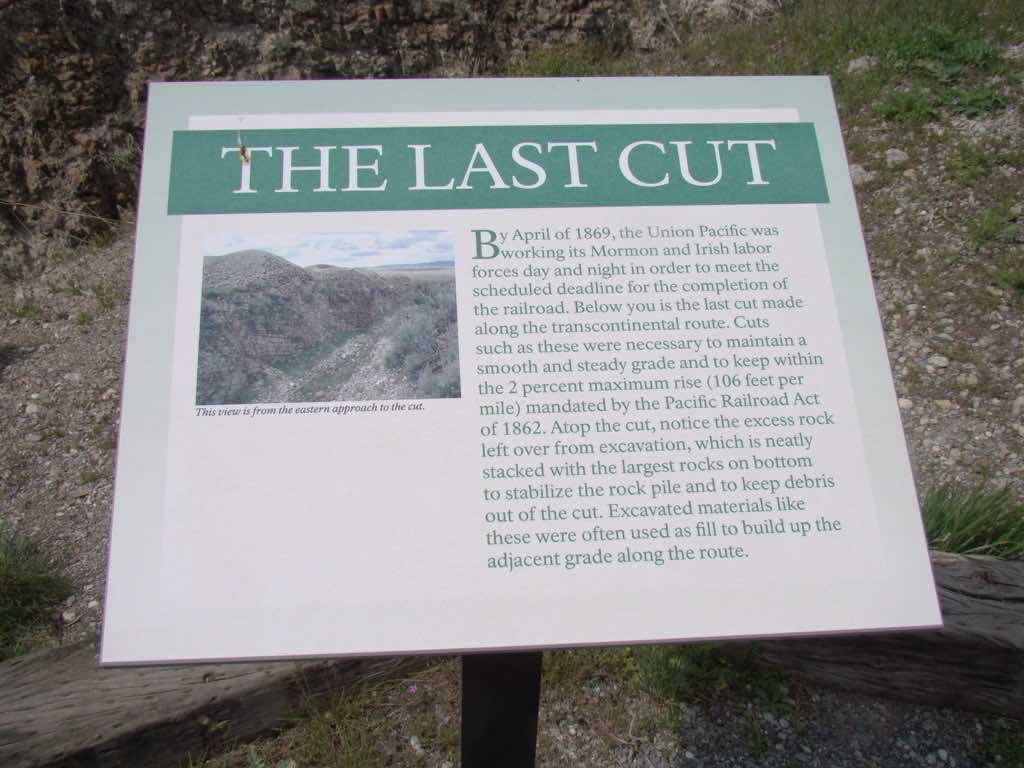